How this city organises their city council meetings efficiently 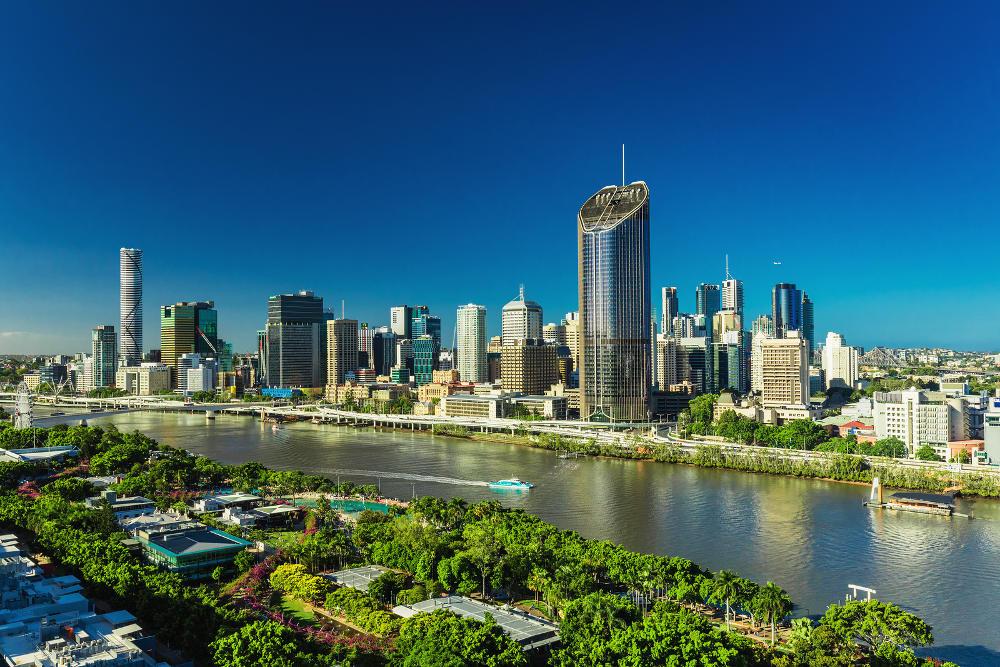 Brisbane City Council is the largest local government in Australia with 26 wards and 27 councillor positions. The main council room is housed in a historical building in the city center. The location and the room layout poses unique challenges on how to organize and run a council meeting.

Until recently, the city of Brisbane suffered from an outdated sound system unable to tackle the challenges they were faced with. A new state-of-the-art system was urgently needed and city reached out to ProAV Queensland in order to help them with that. The challenges they were facing included making sure everyone could hear and was heard, that the sound was captured well to serve transcription, to stream the meeting and to do all that with an easy to setup and management of the system.

At the height of the pandemic, it became clear that by choosing Televic Conference, the right choice had been made: the fact that speakers could be authenticated with the Confidea FLEX units allowed the council to setup the devices at a safe social distance, and this proved to be very handy for the streaming because an overlay with the speaker's name and function is automatically created on the streaming image.

Video as an important element
for open governance 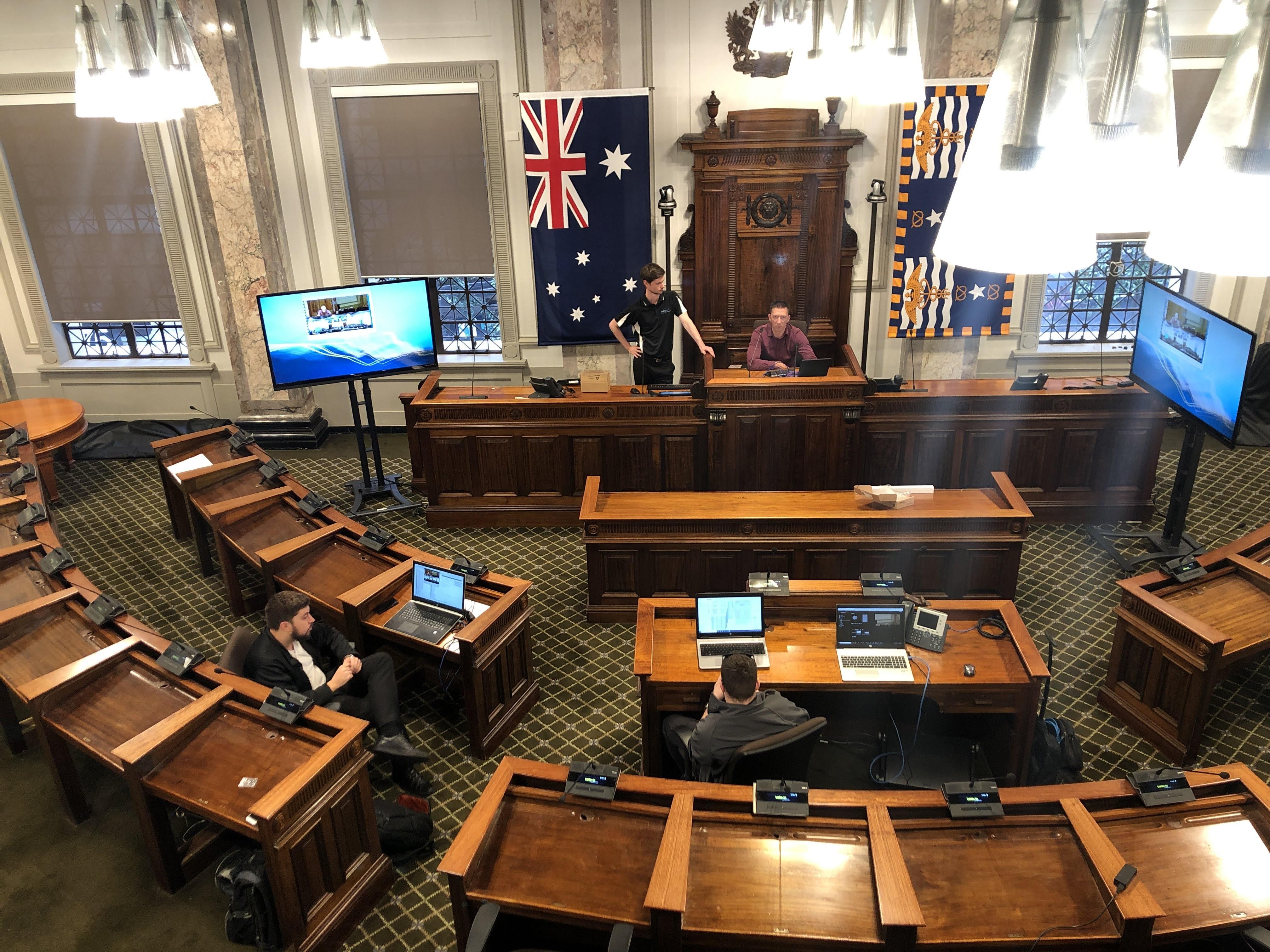 How Televic supported the City of Brisbane

The city of Brisbane opted for a set-up that includes the following Televic Conference elements: