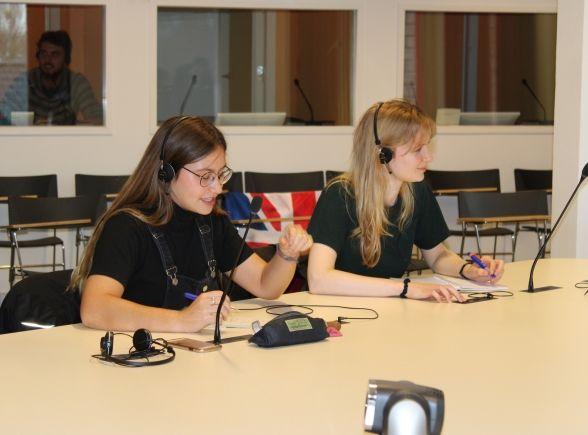 New interpreting lab with a focus on research

Ghent University is a top 100 university and one of the major universities in Belgium. Its 11 faculties offer more than 200 courses and conduct in-depth research within a wide range of scientific domains.

Ghent University's new interpreting lab is equipped with the latest infrastructure and technology. The research infrastructure was sponsored by the Fund for Scientific Research within the Hercules programme.

Prof. Dr. Bart Defrancq (Department of Translation, Interpreting and Communication at Ghent University): “The investment was made primarily with a focus on research. Of course, the lab also has an educational function and is mainly used for conference interpreters. The room is equipped with a large conference table, 20 headphones, 10 microphones and 10 booths for two students. Each cabin has two interpreter consoles, a webcam and a screen in the middle.

But this is only the tip of the iceberg. There are kilometres of cables underground. And the brain of the operation is the technical cabinet containing the server, located in the corridor. Everything can be recorded: audio, video, both at the conference table as well as in the cabins. On top of that, we can expand the capacity of the room via an infrared system.

Here, we are testing for example new interpreter support technology, such as the automatic extraction of terms.
Prof. Dr. Bart Defrancq
Department of Translation, Interpreting and Communication at UGent 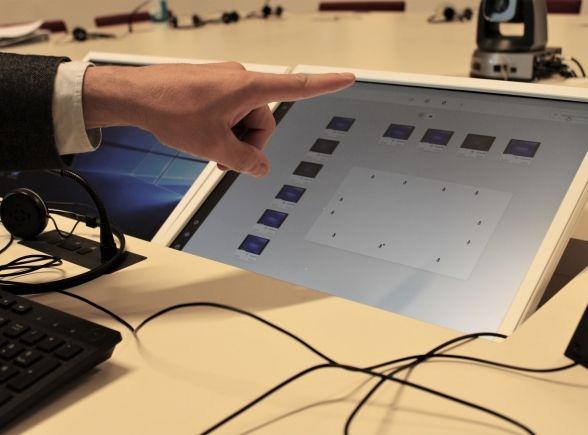 interpreterQ came out as the winner from a public tender concerning training software. Bart Defrancq: “I have known the company for years. Our students visit the company every year and perform an interpreting assignment for the lecturers. The fact that they can do this within a real company context is a great boost for them."

With interpreterQ, lecturers can allow students to practice interpreting techniques intensively in a real-life environment, for simultaneous, consecutive and liaison interpreting. Using the cameras, behaviour and facial expressions can be recorded and evaluated. Live speeches and recorded multimedia material can be used in class.

According to Bart Defrancq, interpreterQ really makes the difference because the training software integrates the interpreting facilities with a real conference environment: “Recordings can be copied to all kinds of carriers in a very user-friendly way. It is very important for research that source and target text are synchronised at less than a hundredth of a second. We tested this at the head office of Televic. In addition, the interface had to have a low accessibility threshold for the teachers, but at the same time have the necessary bells and whistles to carry out research and complex tasks. One of the things we are testing is new interpreter support technology, such as automatic extraction of terms. Interpreters often have a hard time with digits displayed in numerical form. This technology can, for example, ensure that a digit is identified in a spoken text, so that it only has to be read from the screen."

Bart Defrancq is is generally very satisfied with the cooperation with Televic: “Thanks to this investment we made a huge leap forward. We used to be unable to carry out research or make central recordings of the cabins. My colleagues feared a complex system, but are ultimately full of praise for its user-friendliness. We are also satisfied with the smooth after-sales service. We had issues with the synchronization between video and audio, for example, and Televic intervened quickly to get the system operational." 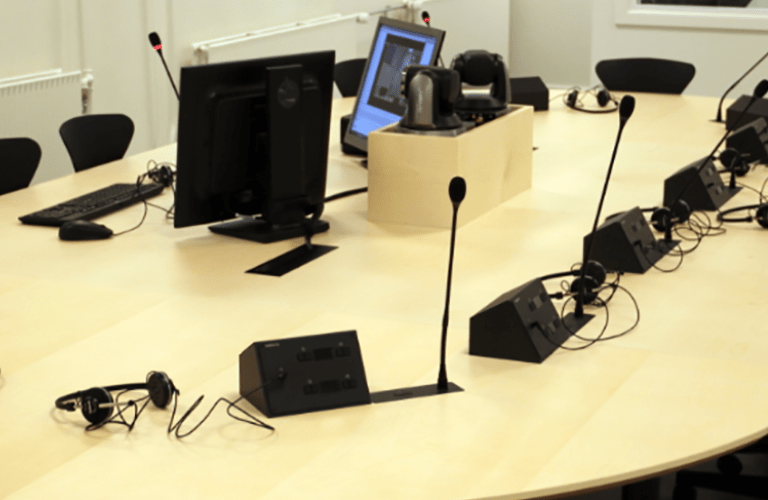 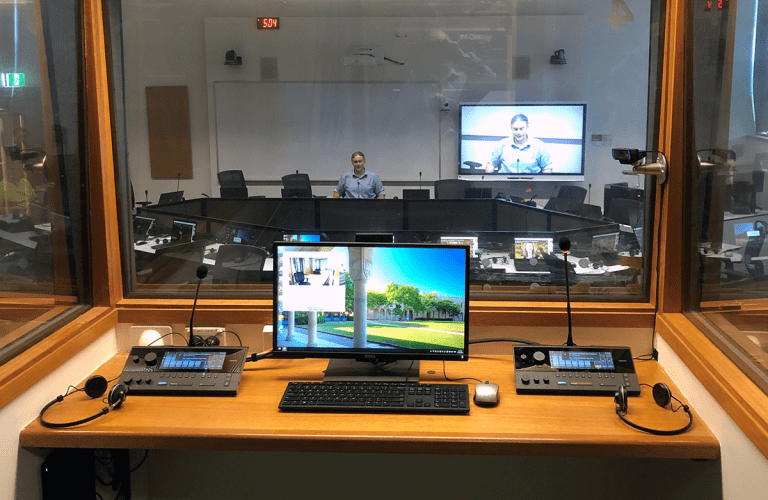 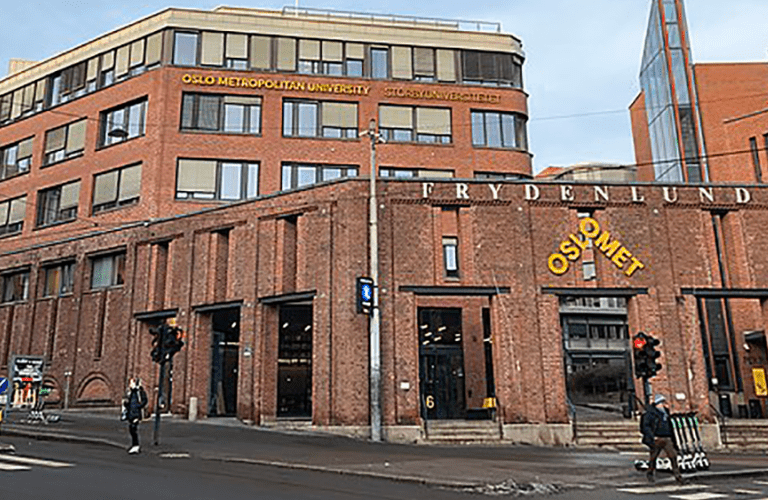 LOOKING FOR A SIMILAR SOLUTION?

Inspired by this project? Wondering what our technology could mean for your business?
Leave us a message and we'll get in touch as soon as we can! 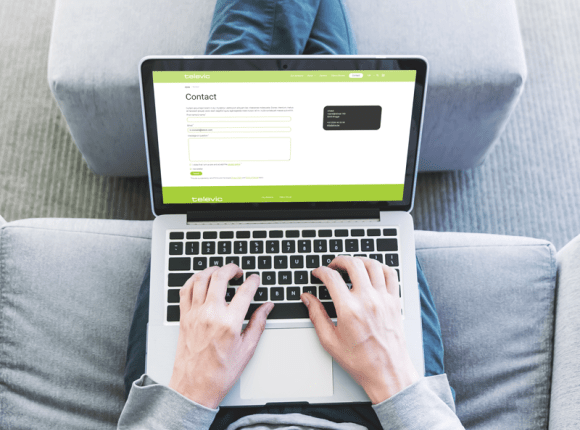