Televic GSP on and below the roads of Berlin

For Berliner Verkehrsbetriebe (BVG) Televic GSP is again equipping up to 400 single and doubledecker buses from manufacturers VDL and Scania with an electro-acoustic system (ELA) comprising a digital announcement device, amplifier and microphone. 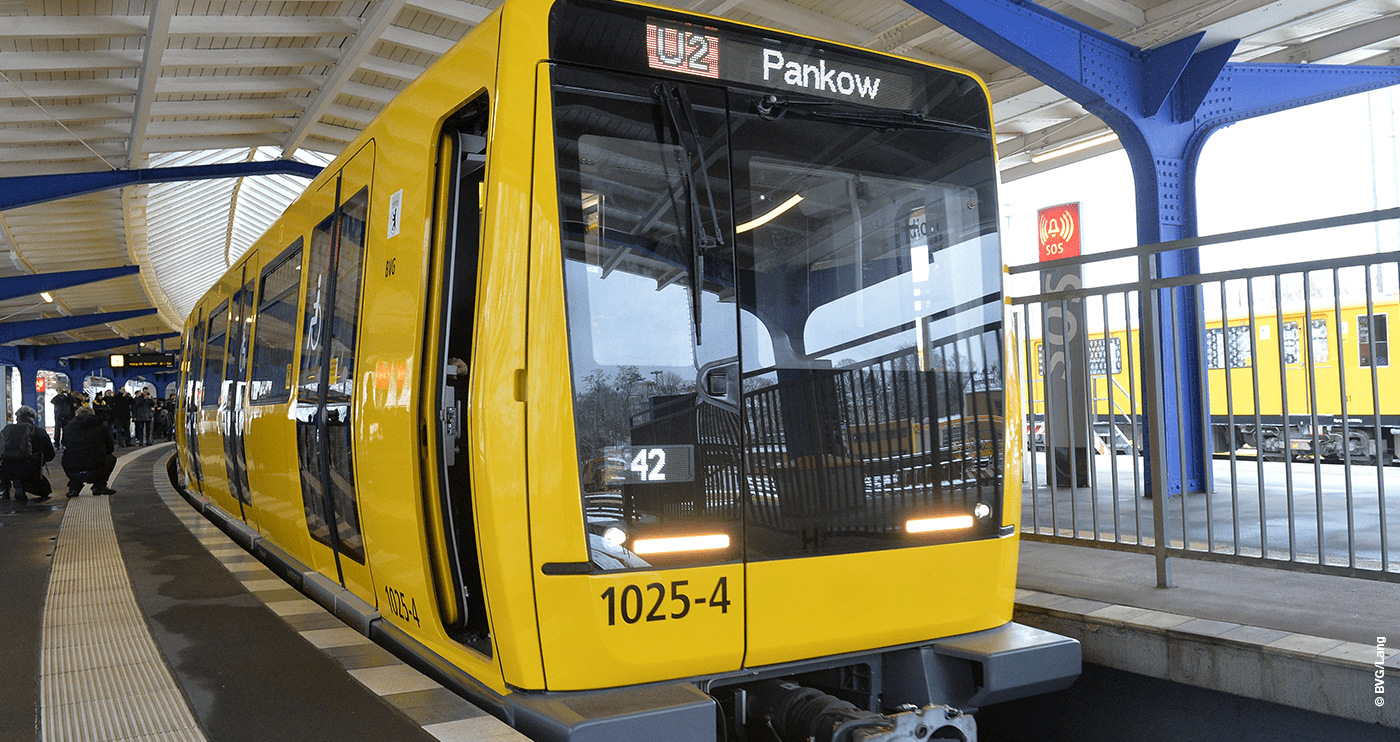 In order to ensure that the announcements on buses are as pleasant as possible for the passengers, they will be adjusted to the ambient noise. This noise-dependent volume control (GLR) even allows the announcement volume to vary depending on the location within the bus (e.g. upper and lower deck).

The announcements of currently 3,782 bus stops in the Berlin transport area were recorded and processed in Televic GSP's own studio to ensure that BVG's requirements for the highest possible voice quality were met. All announcements and bus stops are stored in the digital announcement device (DIAS-MP3) on 1,350 Berlin buses in order to ensure that the vehicles can be used flexibly on all routes and at all times. BVG has relied on the high quality and reliability of Televic GSP's systems for now over 20 years.

The new Berlin IK series underground trains by Stadler Pankow GmbH will also have the Televic GSP passenger information system. This is comprised of the ELA with microphones, speakers, passenger call points and a PIS system.

The biggest challenge for this project was the compatibility with the existing vehicles. Coupling the older HK PIS system (manufactured by Bombardier) with the new IK type functions and control required comprehensive hardware and software development at Televic GSP.

The demanding task of ensuring that the interfaces for the passenger information systems on the new trains could interact seamlessly with the control bus on the older train type was resolved by Televic GSP. At first two trains were equipped with the Televic GSP system for testing. BVG has an option for 34 additional trains. The cooperation between Televic GSP, Stadler and Berliner Verkehrsbetriebe was seamless and at a very high technical level. 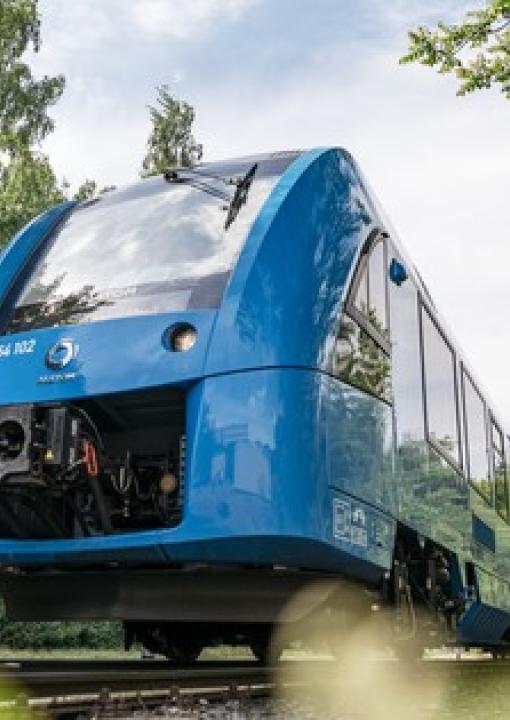 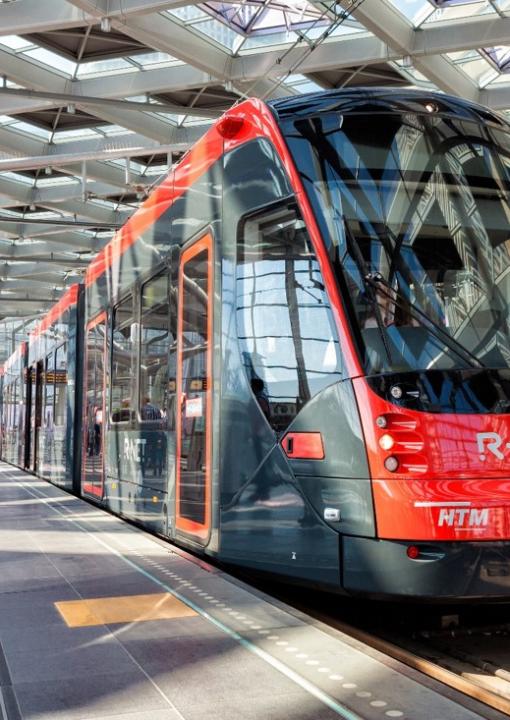 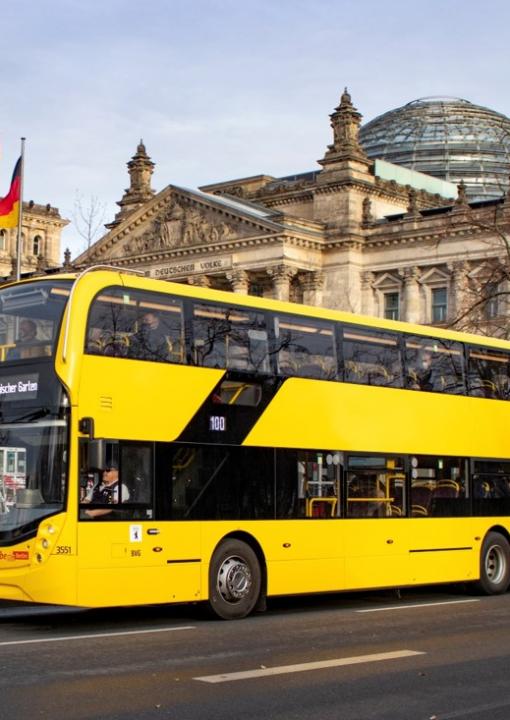 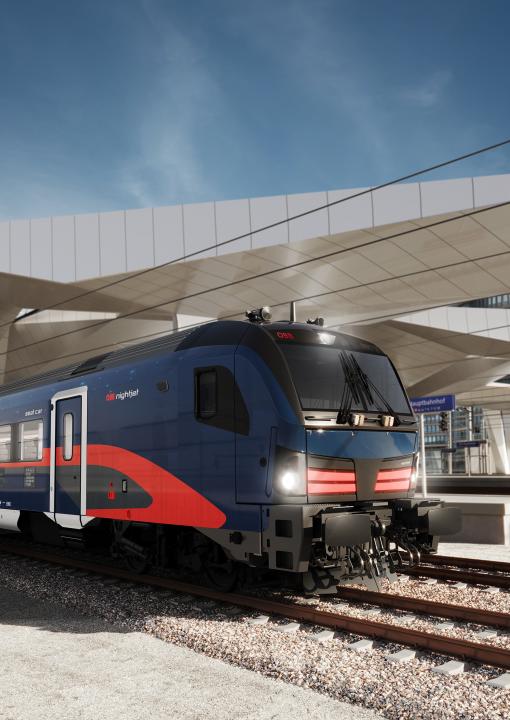